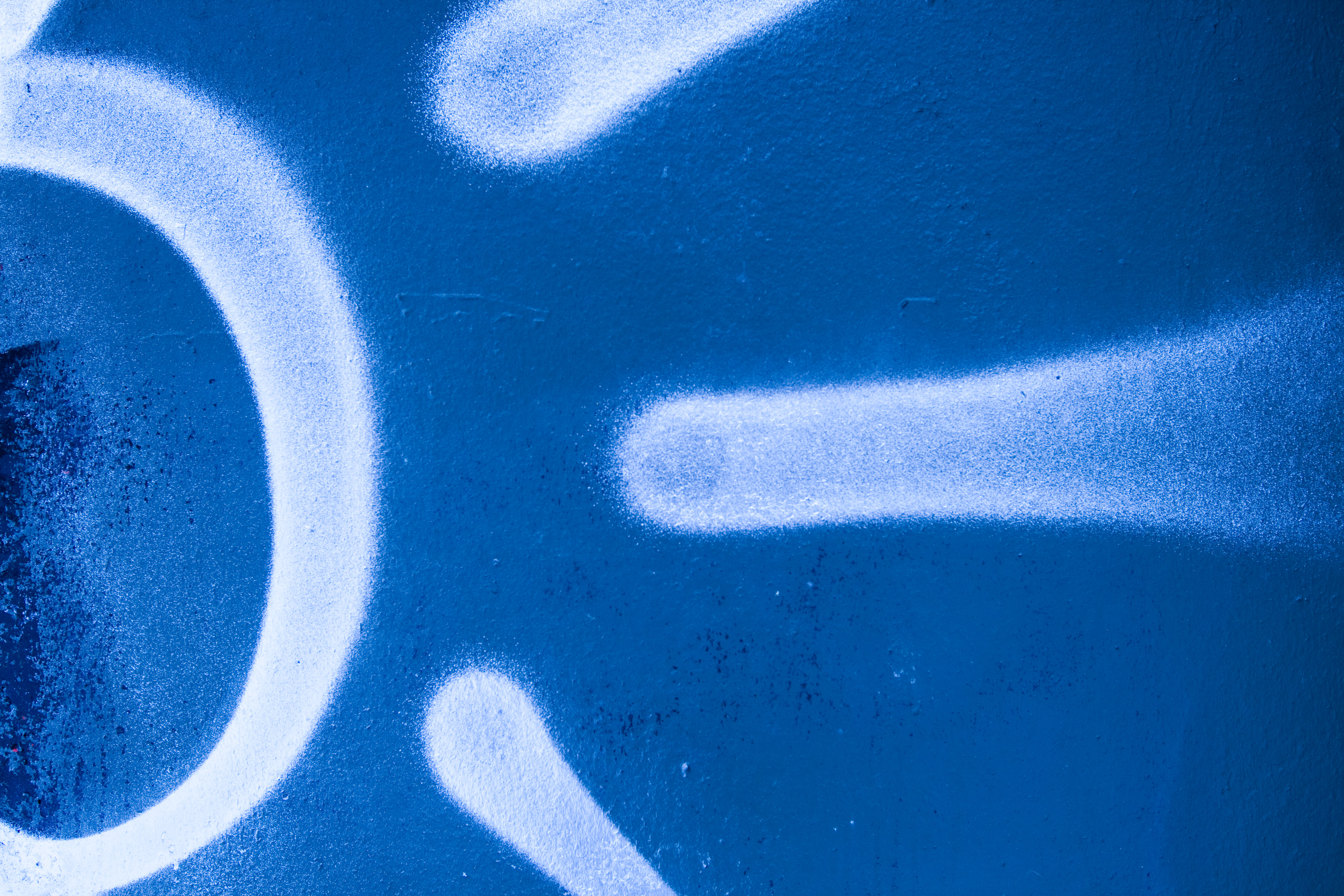 Here are 55 awesome quotes referencing the topic of attitude. Please read through them and share your favorite quote in the comment section below. My favorites are bolded.

• Every exit is an entry somewhere. – Tom Stoppard

• While we are focusing on fear, worry, or hate, it is not possible for us to be experiencing happiness, enthusiasm or love. – Bo Bennett

• There are no menial jobs, only menial attitudes. – William John Bennett

• Whenever you're in conflict with someone, there is one factor that can make the difference between damaging your relationship and deepening it. That factor is attitude. – Timothy Bentley

• Life is 10 percent what you make it and 90 percent how you take it. – Irving Berlin

• Our attitudes control our lives. Attitudes are a secret power working twenty-four hours a day, for good or bad. It is of paramount importance that we know how to harness and control this great force. – Tom Blandi

• I never expect to lose. Even when I'm the underdog, I still prepare a victory speech. – H. Jackson Brown, Jr.

• I don't wait for moods. You accomplish nothing if you do that. Your mind must know it has got to get down to earth. – Pearl Buck

• There are two big forces at work, external and internal. We have very little control over external forces such as tornadoes, earthquakes, floods, disasters, illness and pain. What really matters is the internal force. How do I respond to those disasters? Over that I have complete control. – Leo Buscaglia

• In the depths of winter I finally learned there was in me an invincible summer. – Albert Camus

• If you wish to travel far and fast, travel light. Take off all your envies, jealousies, unforgiveness, selfishness and fears. – Glenn Clark

• You got to sing like you don't need the money; Love like you'll never get hurt; You got to dance like nobody's watchin'; It's gotta come from the heart if you want it to work. – Susanna Clark

• It is not the position, but the disposition. – J.E. Dinger

• A man can believe a considerable deal of rubbish, and yet go about his daily work in a rational and cheerful manner. – Norman Douglas

• To different minds, the same world is a hell, and a heaven. – Ralph Waldo Emerson

• It's not what happens to you, but how you react to it that matters. – Epictetus

• Win as if you were used to it, lose as if you enjoyed it for a change – Golnik Eric

• Events will take their course, it is no good of being angry at them; he is happiest who wisely turns them to the best account. – Euripides

• It's how you deal with failure that determines how you achieve success. – David Feherty

• Our attitude towards what has happened to us in life is the important thing to recognize. Once hopeless, my life is now hope-full, but it did not happen overnight. The last of human freedoms, to choose one's attitude in any given set of circumstances, is to choose one's own way. – Victor Frankl

• A positive attitude can really make dreams come true — it did for me. – Zina Garrison

• Nothing in life is so hard that you can't make it easier by the way you take it. – Ellen Glasgow

• Let's not be narrow, nasty, and negative. – Vernon Grounds

• Each experience through which we pass operates ultimately for our good. This is a correct attitude to adopt and we must be able to see it in that light – Raymond Holliwell

• Ability is what you're capable of doing. Motivation determines what you do. Attitude determines how well you do it. – Lou Holtz

• It's not the load that breaks you down, it's the way you carry it. – Lena Horne

• Those who believe that they are exclusively in the right are generally those who achieve something. – Aldous Huxley

• Human beings, by changing the inner attitudes of their minds, can change the outer aspects of their lives. – William James

• The greatest discovery of my generation is that human beings can alter their lives by altering their attitudes of mind. – William James

• It is our attitude at the beginning of a difficult task which, more than anything else, will affect its successful outcome. – William James

• Success or failure depends more upon attitude than upon capacity successful men act as though they have accomplished or are enjoying something. Soon it becomes a reality. Act, look, feel successful, conduct yourself accordingly, and you will be amazed at the positive results. – Dupree Jordan

• My attitude is never to be satisfied, never enough, never. – Bela Karolyi

• Up to a point a man's life is shaped by environment, heredity, and the movements and changes in the world around him. Then there comes a time when it lies within his grasp to shape the clay of his life into the sort of thing he wishes to be. Only the weak blame parents, their race, their times, lack of good fortune, or the quirks of fate. Everyone has it within his power to say, ‘This I am today; that I will be tomorrow.' The wish, however, must be implemented by deeds. – Louis L’Amour

• A pessimist and an optimist, so much the worse; so much the better. – Jean De La Fontaine

• Keep your heart right, even when it is sorely wounded. – J.C. Macaulay

• We would accomplish many more things if we did not think of them as impossible.- Chretien Malesherbes

• We are injured and hurt emotionally, Not so much by other people or what they say and don't say, But by our own attitude and our own response. – Maxwell Maltz

• Take the attitude of a student, Never be too big to ask questions, Never know too much to learn something new. – Og Mandino

• What happens to a man is less significant than what happens within him. – Louis L. Mann

• A will finds a way. – Orison Swett Marden

• One's destination is never a place, but rather a new way of looking at things. – Henry Miller

• There are, it has been said, two types of people in the world. There are those who, when presented with a glass that is exactly half-full, say: this glass is half full. And then there are those who say: this glass is half-empty. The world belongs, however, to those who can look at the glass and say: What's up with this glass? Excuse me? Excuse me? This is my glass? I don't think so. My glass was full! And it was a bigger glass! – Terry Pratchett

• You play the hand you're dealt. I think the game's worthwhile. – Christopher Reeve

• This is the precept by which I have lived: Prepare for the worst; expect the best; and take what comes. – Robert E. Speer

This site uses Akismet to reduce spam. Learn how your comment data is processed.