We celebrate athletes, civil rights leaders and others during Black History Month, but there is often very little conversation about black legacy in business.

Our guest today is Alfred A. Edmond Jr., Senior Vice President and Executive Editor-at-Large of BLACK ENTERPRISE, responsible for providing brand, marketing and content leadership as a member of the multimedia company’s senior management team.

We must celebrate black legacy in business #BlackBusinessLegends #BlackHistoryMonth @AlfredEdmondJr

Reginald F. Lewis (December 7, 1942 – January 19, 1993), was an American businessman. He was the richest African-American man in the 1980s. Born in Baltimore, Maryland, he grew up in a middle-class neighborhood. He won a football scholarship to Virginia State College, graduating with a degree in political science in 1965. He graduated from Harvard Law School in 1968 and was a member of Kappa Alpha Psi.

Janice Bryant Howroyd (born September 1, 1952) is an entrepreneur, educator, ambassador, businesswoman, author, and mentor. She is founder and Chief Executive Officer of The ACT-1 Group, the largest privately held, woman owned workforce solutions company founded in the U.S. The Act-1 Group also holds a Minority ownership status, and is a multibillion-dollar (USD) award-winning international Talent and Talent Technology enterprise with multiple divisions operating in 19 countries with over 17,000 clients and 2,600 employees worldwide.

Herman J. Russell, the founder and former Chief Executive Officer of H. J. Russell and Company, was a nationally recognized entrepreneur and philanthropist, as well as a highly influential leader in Atlanta. Over the course of fifty years, Russell amassed one of the nation's most profitable minority-owned business empires, turning a small plastering company into a construction and real estate conglomerate. 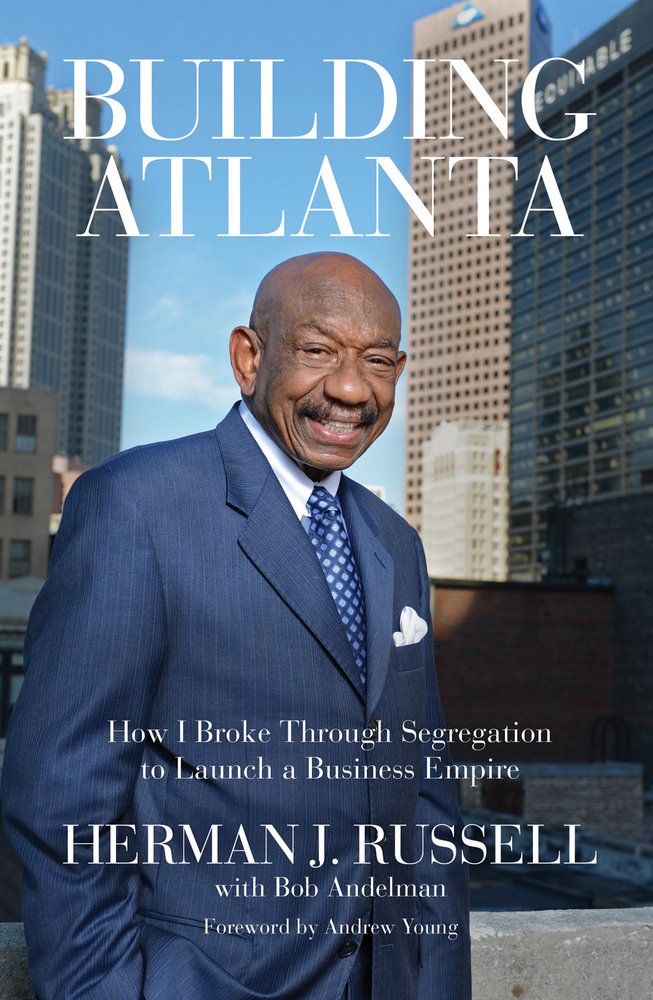 Earl Gilbert Graves Sr. (born January 9, 1935) is an American entrepreneur, publisher, businessman, philanthropist, and advocate of African-American businesses. A graduate of Morgan State University, he is the founder of Black Enterprise magazine and chairman of the media company Earl G. Graves, Ltd. He is the current director for Aetna and Executive Board member of the Boy Scouts of America.

Please help us expand the reach of this podcast. Follow and share the podcast with your friends on:
Twitter:@TBPod
Instagram:@TBPod
Facebook:/TBPod

If you're on Apple Podcasts, help us reach more trailblazers by leaving us a 5 star review! Ratings, reviews and subscribes are extremelyhelpful to expanding our reach within the Apple community.