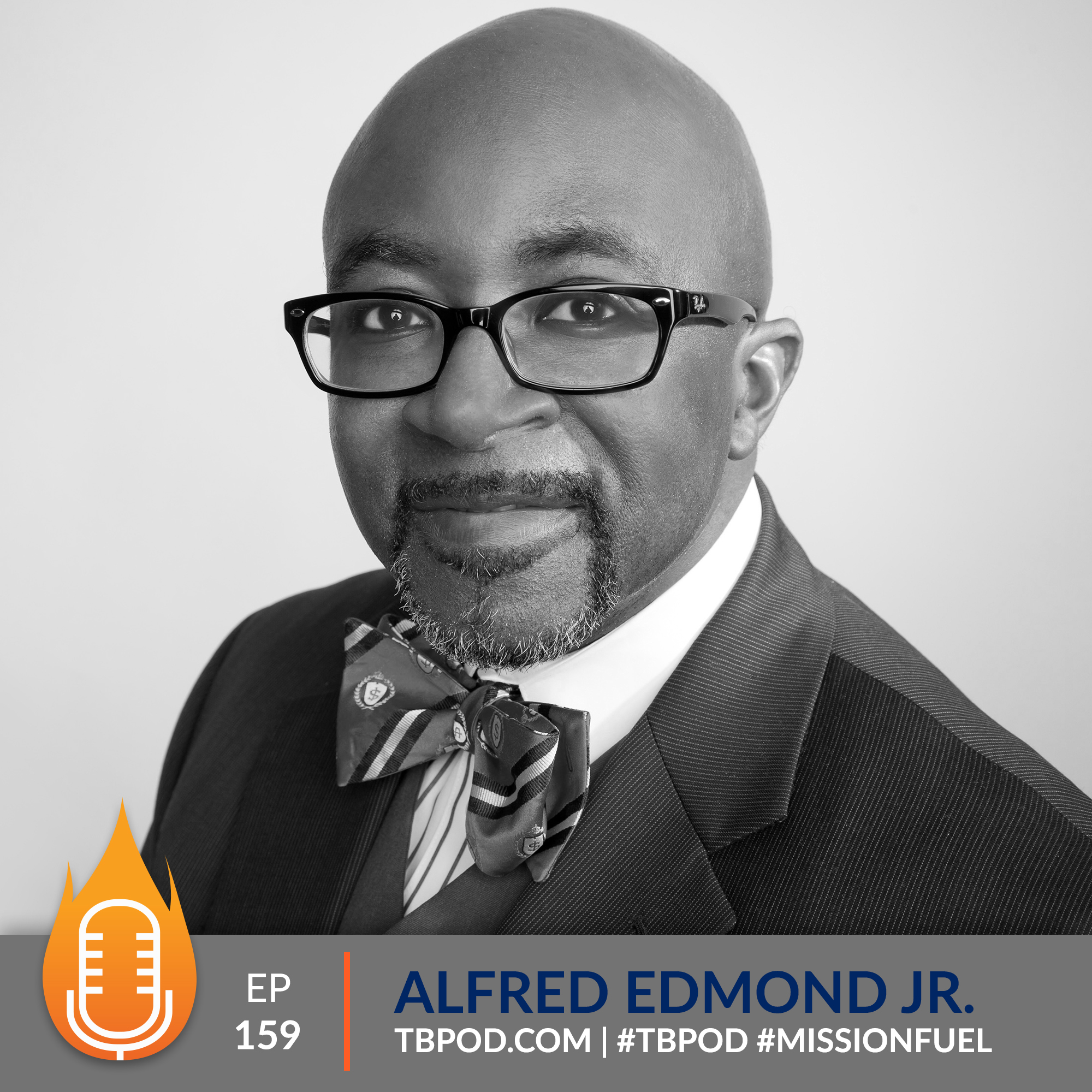 Every Black History Month we celebrate our Black athletes, civil rights leaders and artists. But too often we overlook our legacy as Black entrepreneurs, business owners and executives, despite having just as deep a legacy in those areas.

Today, Alfred Edmond Jr. returns to Trailblazers.FM for his third feature and second of what we hope to be an annual episode of Alfred sharing stories of our Black business legends.

Alfred is the Senior Vice President and Executive Editor-at-Large of Black Enterprise.

Some time ago, Alfred brought it to my attention that there's often very little conversation about black legacy in business. That fueled my invitation to him to join me on episode 107 for our first Black business legends episode. That episode has gone on to become one of our most downloaded episodes ever on this podcast.

Here are a few of the people who’ve had an impact on the Black community and Black business, and in many cases changed American business in many ways:

My ask today is that you’d share this episode with your family, friends and others in the Black community. If you're posting to social, please use the hashtags #blackbusinesslegend and #missionfuel Let’s be reminded of those who paved a path for us. It’s on us to keep these business legends top of mind and ensure they are never forgotten.

Our excellence as business leaders, entrepreneurs, founders and innovators is not rare and it’s not unusual. @AlfredEdmondJr #BlackExcellence #BlackBizLegend

We have a legacy to stand on, and it’s very important that we understand and appreciate that legacy, but more importantly that we pass that legacy on to future generations @alfrededmondjr  #BlackExcellence #BlackBizLegend

THIS EPISODE WAS SPONSORED BY:

The Campaign for Black Male Achievement. Join, support and invest in this movement to help improve the life outcomes of our black men and boys.

DID YOU ENJOY THIS PODCAST?

If you're listening on Apple Podcasts, help us reach more trailblazers like you by leaving us a 5 star review! Ratings, reviews and subscribes are extremely helpful to expanding our reach within the Apple community.