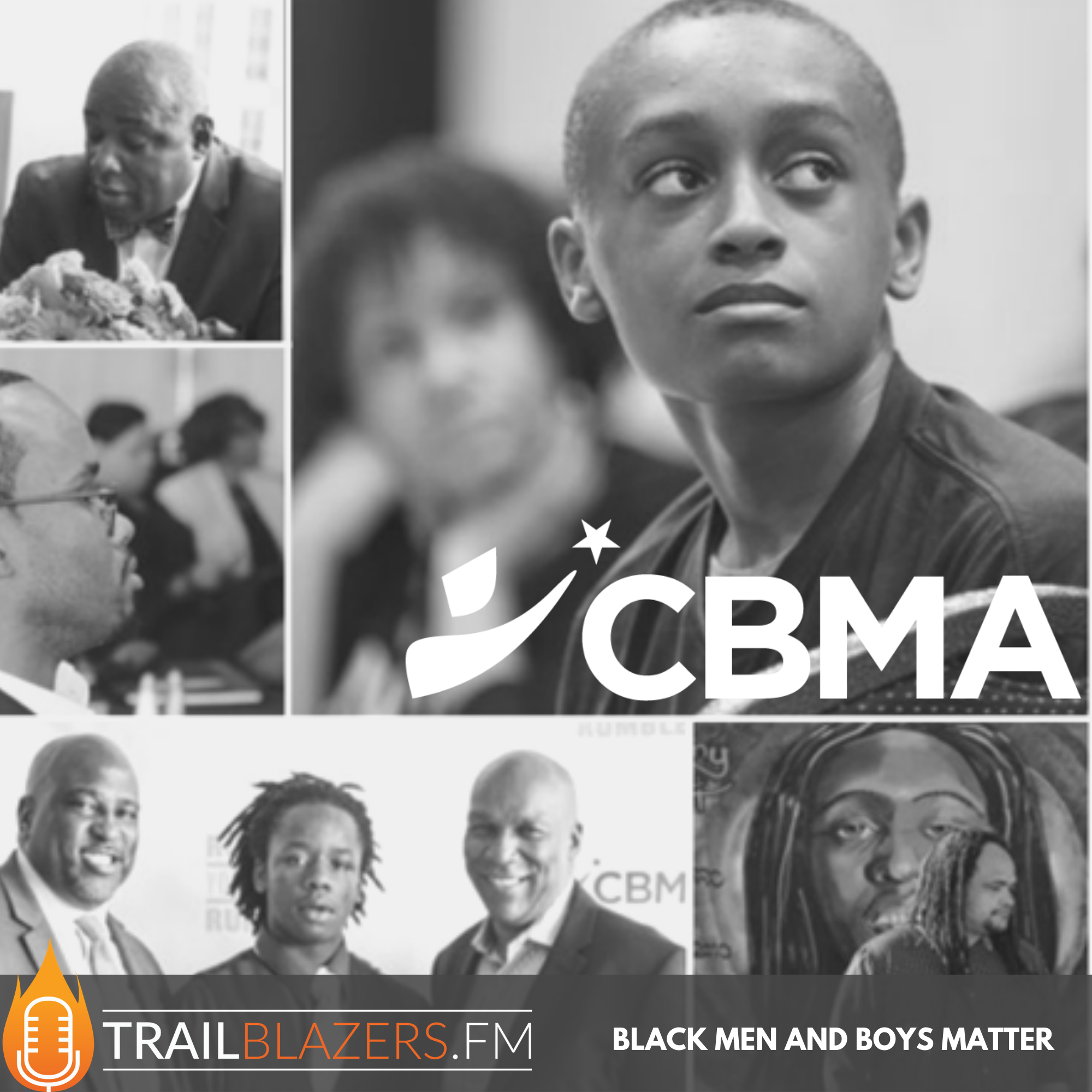 BLACK MEN AND BOYS MATTER. They are assets to our communities and our country. As a nation, we cannot truly prosper when any group of people is excluded and forced to exist on the fringes of society. The well-being of Black men and boys has a direct influence on the strength of our families, communities and our nation as a whole.

2018 MARKS THE 10TH ANNIVERSARY of the Campaign for Black Male Achievement (CBMA).

Launched in 2008 as a three-year initiative at the Open Society Foundations, CBMA became independent in 2015, stretching the initiative’s original three-year term limit into a decade of accelerating investments in Black men and boys to unprecedented levels.

To build beloved communities across America, where Black men and boys are healthy, thriving and enabled to achieve their fullest potential — this is CBMA’s core mission and rallying cry. There is much to acknowledge in the organization’s decade-long efforts to generate more than $320 million in investment for Black men and boys, while sparking the tremendous growth of an entire field dedicated to Black male achievement to support improved life outcomes for all young men of color.

We require support to stretch outside our comfort zones, to think bolder and act even more daringly