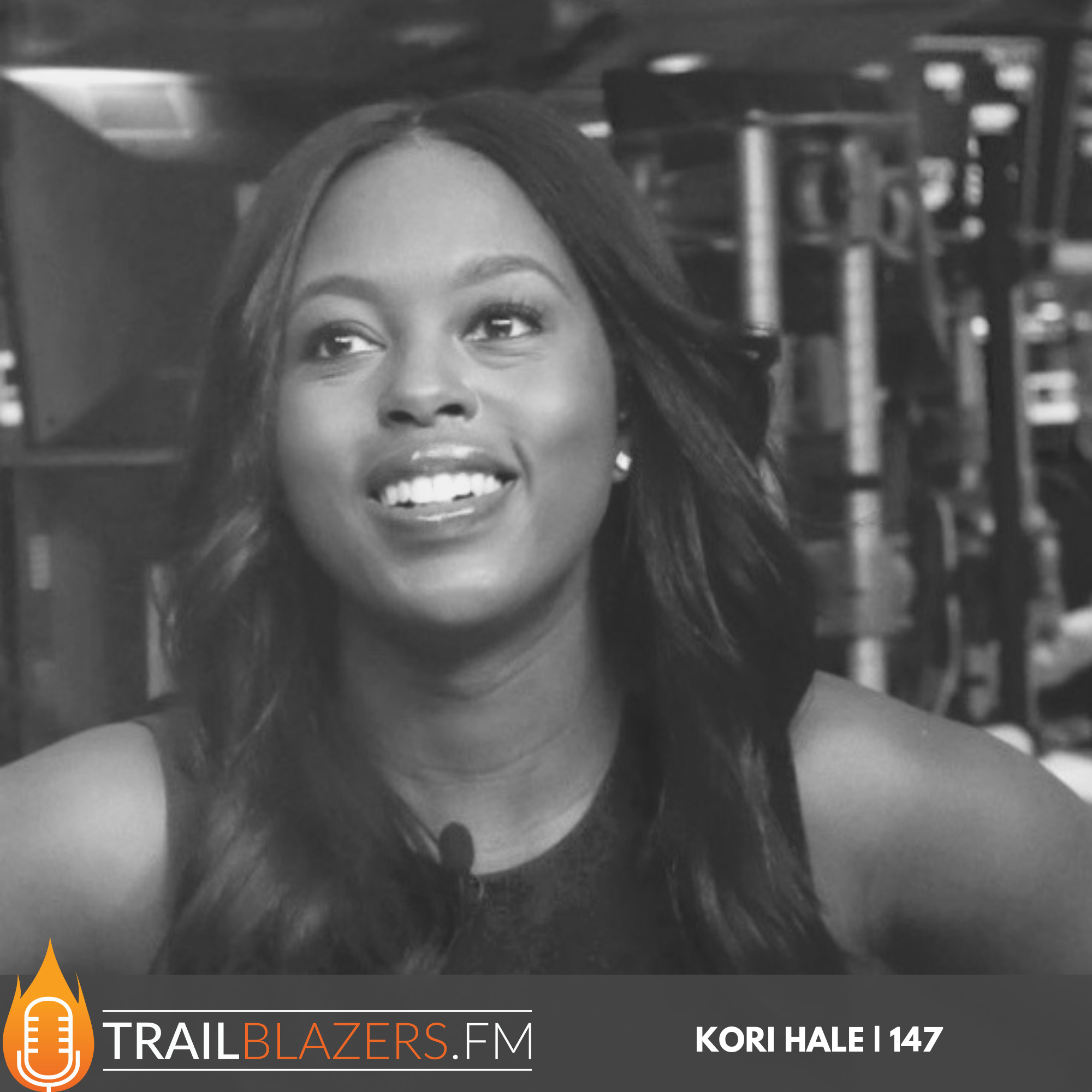 Hale joined Cheddar in October 2016 from CNBC, where she was a producer of its top-rated shows “Squawk on the Street” and “Squawk Alley.” Prior to joining CNBC, Kori was an international producer for Bloomberg TV and a financial correspondent for TheStreet.com.

She previously worked at UBS Investment Bank in London and also as an investment banker for Goldman Sachs.

Hale received her undergraduate degree in finance from Hampton University and a masters degree in digital broadcast journalism from Syracuse University. She is a board member for Brooklyn Center for the Performing Arts.