#TalkAboutBias The Impact of Bias on the Formerly Incarcerated | 214

How is society being biased, specifically against the segment of citizens who count themselves among the formerly incarcerated?

Today I share in a deep conversation with Bishop Darren Ferguson,  a preacher, teacher, singer, motivational speaker and social activist. In this conversation, Bishop Ferguson shares his own experiences going from prison to the pulpit and beyond. 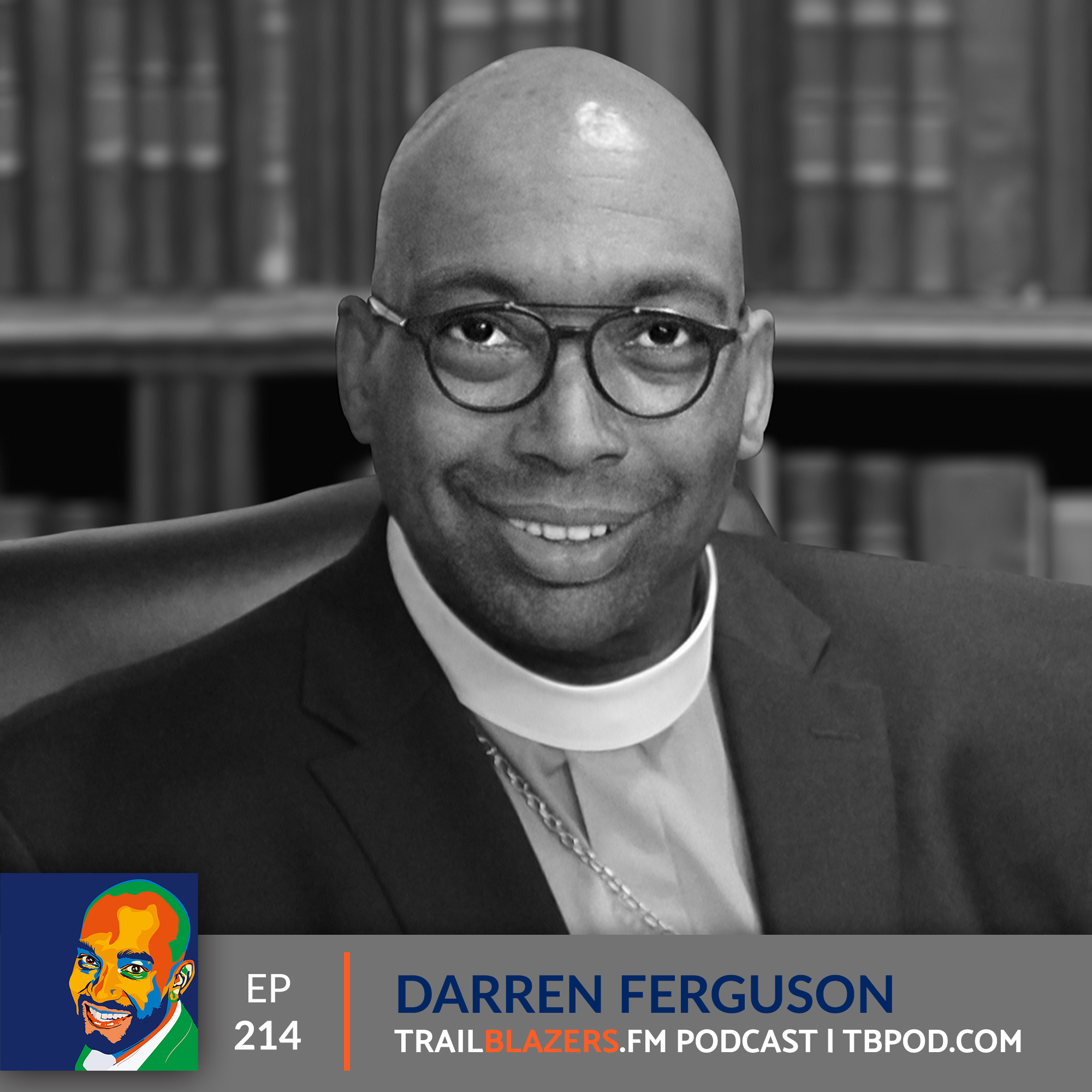 Born and raised in the village of Harlem and in the Bronx, NY, Darren A. Ferguson is known as a leader for this generation – a preacher, teacher, singer, motivational speaker and social activist. He serves as the 7th Pastor in the 102-year history of Bethel Baptist Church in Orange, NJ. He was recently appointed as the Reentry Coordinator for the City and will provide both services for returned citizens as well as create both Credible Messenger and Rites of Passage programs for the city.

He served as the inaugural Director of Graham Windham’s Unlimited Potential program, for criminal justice involved 16 and 17 youth and also served as the Director of their Hunts Point Beacon Program. He is the National Director of Public Relations for Healing Communities, USA – providing training and technical assistance for houses of worship to become “Stations of Hope” for the formerly incarcerated. Over the last 20 years, he has served in organizations such as LaGuardia Community College. the Osborne Association, the Interfaith Center of New York, SUNY College at Old Westbury, The Children’s’ Village and as Youth Director for The National Action Network. He ministered for 5 years as Youth Minister at Harlem’s historic Abyssinian Baptist Church and is a former Team Chaplain for the WNBA’s New York Liberty. He serves as president of the Board of Directors of Fathers Incorporated, a national clearinghouse for responsible Fatherhood.

Special thanks to Shawn Dove and to Proctor & Gamble for fueling and sponsoring this #TalkAboutBias series.